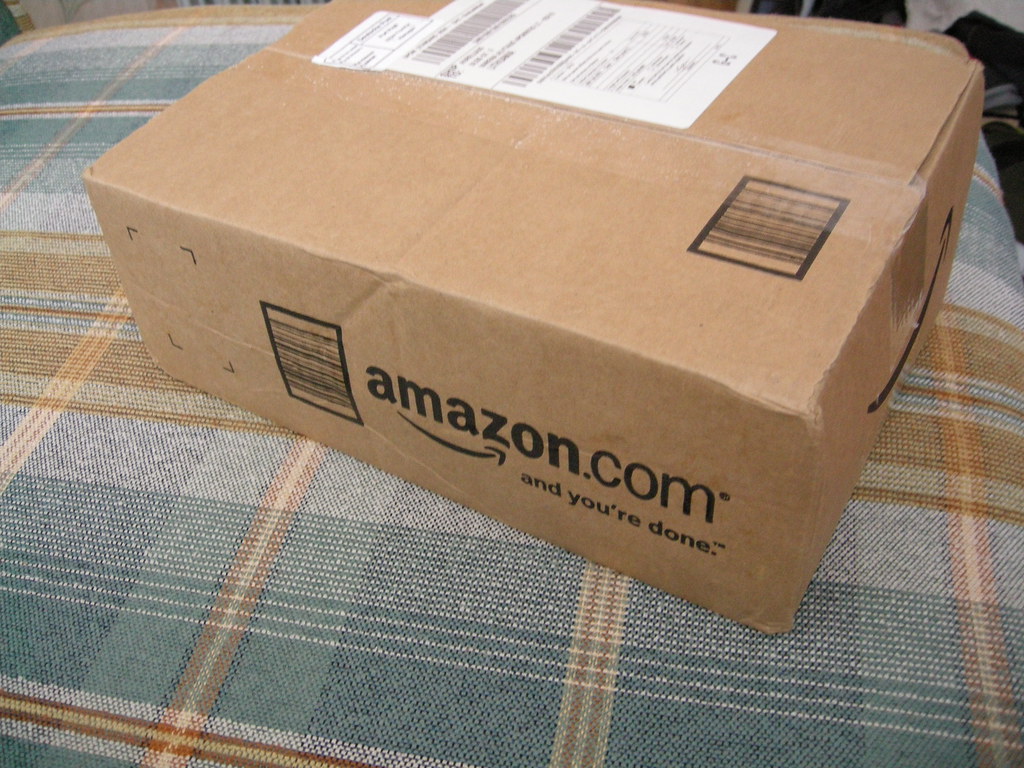 No matter where you turn, you’re hearing scathing reports about employee culture at Amazon. Brutal work hours, unreasonably high productivity standards, intimidation of workers, employees encouraged to spy on one another, unremitting tension between employees and supervisors. The list goes on and on and it’s not pretty.

But what’s particularly hard to understand is the shocked reaction of Amazon’s executive cadre when they read the article written about their employee culture in The New York Times. How could they have been unaware of those very significant and troublesome problems?

Jeff Bezos’s response runs contradictory to what’s been reported. In an email sent to Amazon employees he says:

“The article doesn’t describe the Amazon I know or the caring Amazonians I work with every day,” Bezos writes. “But if you know of any stories like those reported, I want you to escalate to HR. You can also email me directly at jeff@amazon.com. Even if it’s rare or isolated, our tolerance for any such lack of empathy needs to be zero. . . . But hopefully, you don’t recognize the company described. Hopefully, you’re having fun working with a bunch of brilliant teammates, helping invent the future, and laughing along the way.”

Now, nobody knows exactly how much of the problems reported are true. But there are so many of them you can’t help but reach the conclusions that (1) cultural problems do exist, and (2) top management at Amazon is out of touch with the front line, where the work gets done.

How Top Management Can Stay In Touch With The Front Line

Since the 2008 downturn in the economy, people feel vulnerable and overwhelmed. They are also worried about cutbacks and layoffs. As a leader it’s your responsibility to communicate everything to them by letting them know what is happening in your company, team or department. Open the lines of communication and let people know that you care about their job performance and about their personal lives. Effective leaders place a high value on human capital.Take these explicit steps:

If nothing else, I think the Amazon case has made leaders everywhere aware of the need to know what’s happening in their organizations, and hopefully they’ll consider it a call to action.